You are here: Home / Archives for cliffhanger 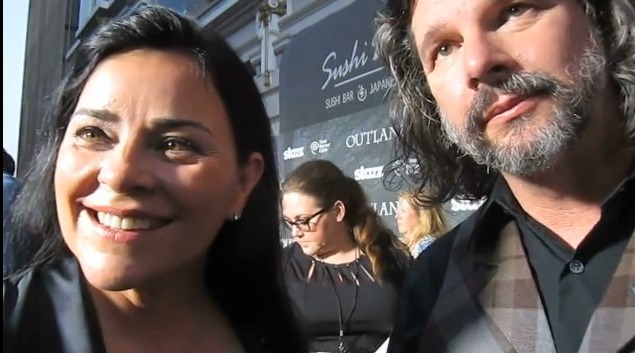 We were lucky enough to get the chance to interview some of the cast and crew of Outlander at the red carpet premiere earlier this summer in San Diego.  Now that the crush of interviews has past, we thought we’d share our interview with Diana Gabaldon and Ron Moore, who discuss the episode eight cliffhanger, as well as which scene came closest to Diana’s imagination.